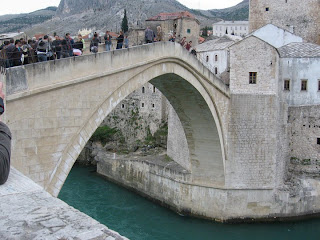 What's up Dear, are you in fact visiting this web site daily, if so then you will without doubt obtain good knowledge.

Hey! Do you know if they make any plugins to safeguard against hackers?

I'm kinda paranoid about losing everything I've worked hard on.
Any recommendations?

Here is my page - books of ra online spielen